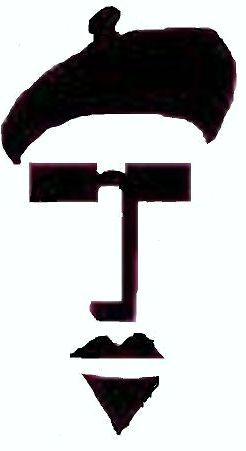 This intricate time traveling comic thriller by the British master of farcical comedy delighted London and New York audiences. A London sex specialist from the future stumbles into a murder plot that sends her, compliments of a unique set of hotel doors, traveling back in time. She and two women who were murdered in 1998 and 1978 race back and forth in time trying to rewrite history and prevent their own violent ends. The frantic race begins when Poopay is hired for an evening at the Regal Hotel by an old man who eschews a fling in favor of confessing his role in the demise of his wives. Now a target, Poopay flees into the vestibule and somehow triggers the time machine.
Cast info:
Bianca Borras Watkins as Poopay/Phoebe
Julie Breford as Ruella
Lindsey McDermott as Jessica
Mike Lerner as Julian
Mark Aken as Reece
Tony Herman as Harold 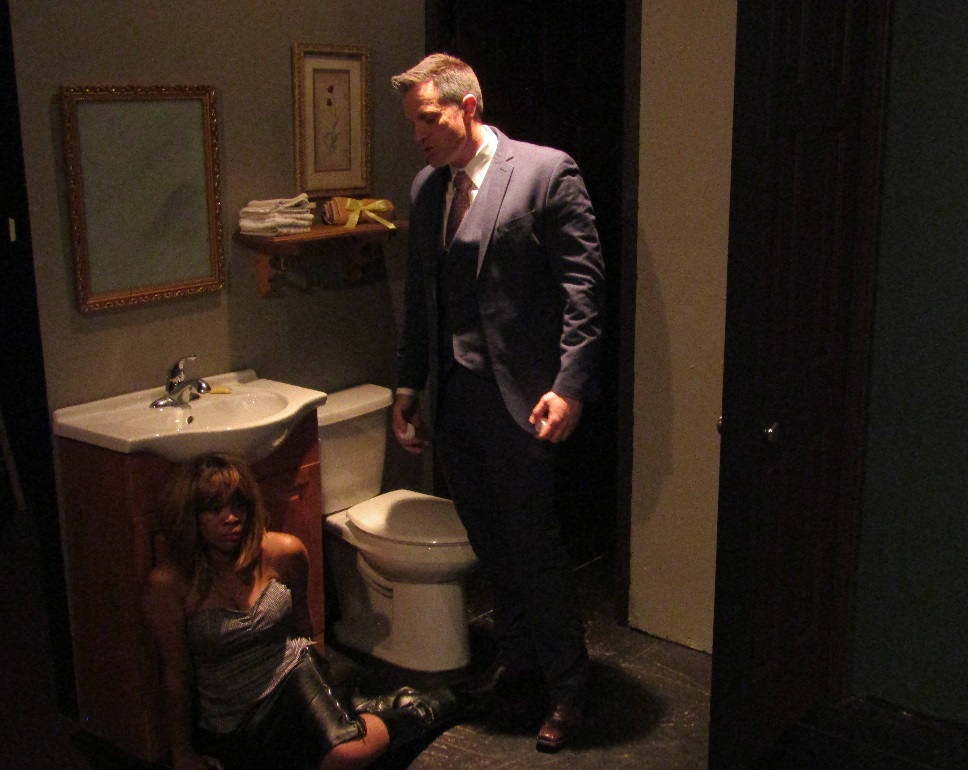 
Performances are at Beatniks on Conkey, 420 Conkey Street, Hammond

Doors open 1/2 before curtain, refreshments are provided
Tickets are $15.00. Cash only at the door please. Click here to buy tickets online, http://www.brownpapertickets.com