Ronny Cox   Friday, April 27, 2018  8PM
Beatniks on Conkey proudly welcomes to its stage, for a single performance, Mr. Ronny Cox.  He will grace our stage on Friday, April 27, 2018 at 8:00pm.  Ronny Cox is a superbly talented singer-songwriter, musician and actor who has been consistently active in the music world and Hollywood for over 40 years. With the gift of a consummate storyteller, he shares funny, sad and tender moments. His loyal band of listeners are blessed, if only for a while, to spend time with a truly remarkable man.  A look of familiarity has helped make Cox one of Hollywood’s most versatile character actors. His first time in front of a camera featured him playing the guitar in the Dueling Banjos scene in Deliverance, creating one of the most iconic moments in the history of moviemaking. He has also appeared in films like Beverly Hills Cop, Total Recall, Taps, Bound For Glory, The Onion Field, all told over 125 movies and television appearances. Despite his great success in movies and TV, what he says he loves most is singing and playing the guitar. According to him, nothing cuts through to the heart like music.
The cost for this special performance is $25.00 and includes the best refreshments this side of the lake.  Beatniks is located at 420 Conkey St.  Hammond Indiana.  For reservations of more info call 219-852-0848 or go to beatniksonconkey.com. 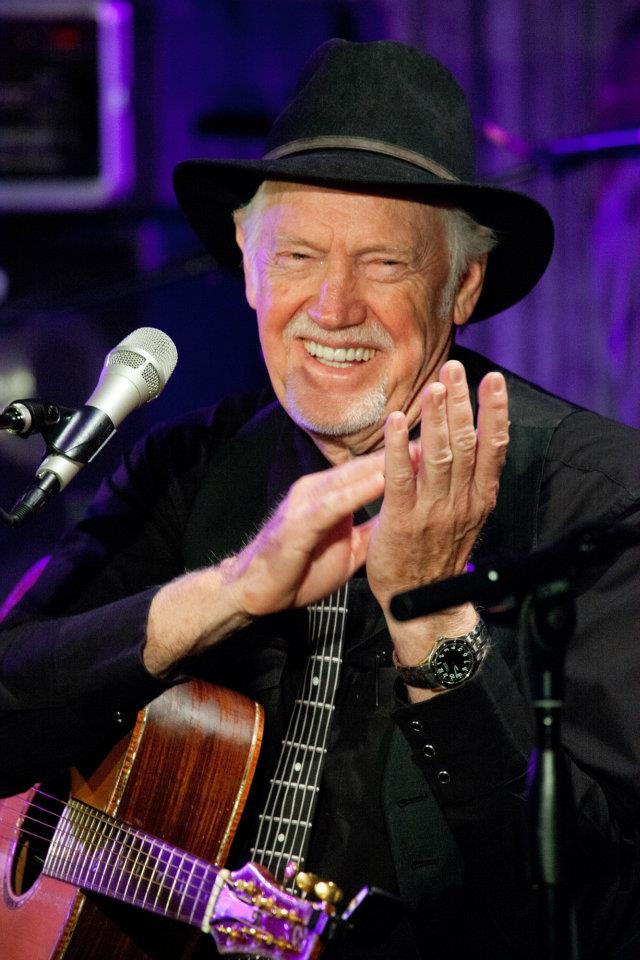